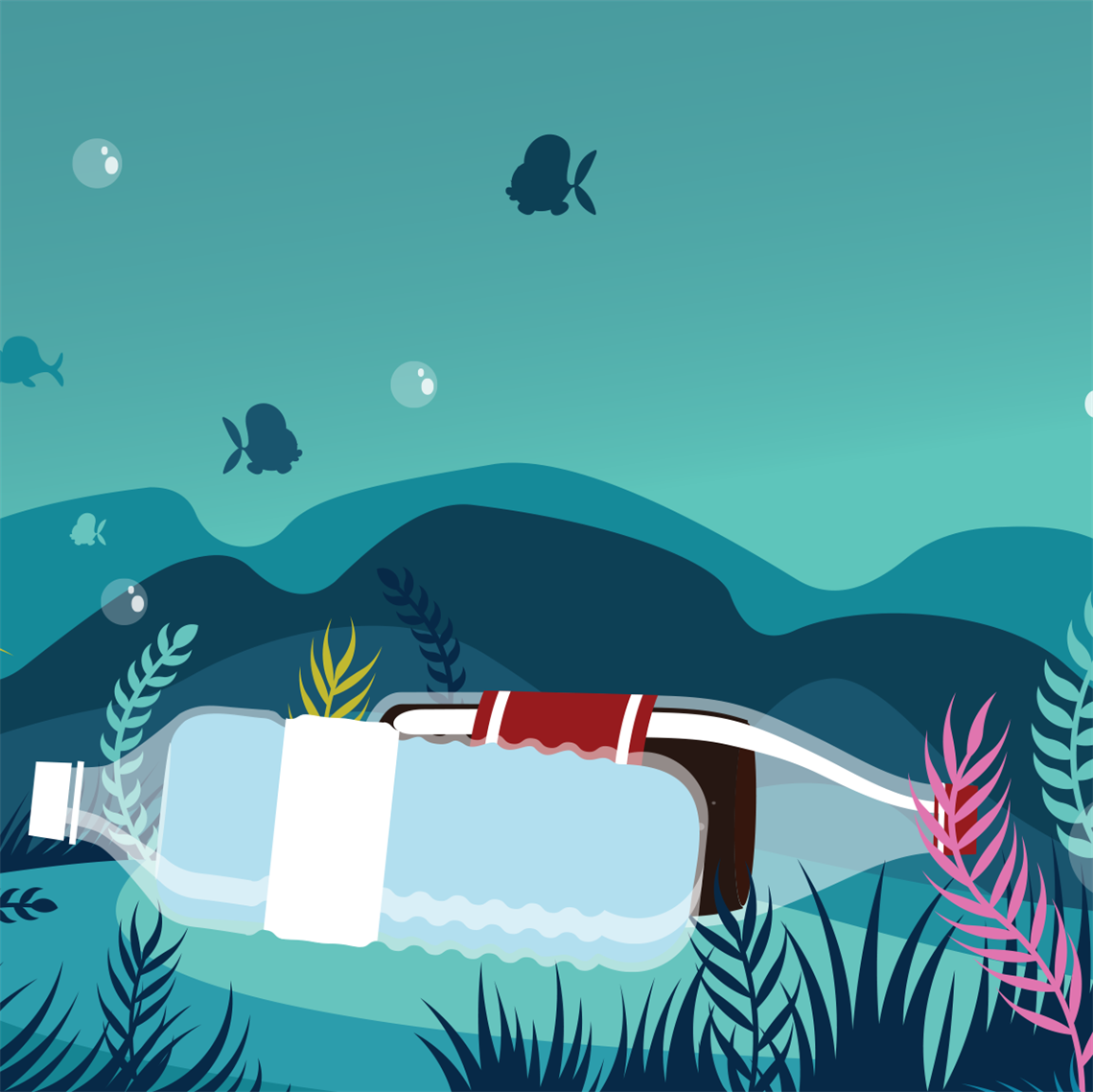 How are brands caring for the planet?

There’s no better time to change the way we look after our planet. It is becoming undoubtedly clear that the way we currently live is causing irreversible damage to the environment. Non-recyclable plastic packaging, pollution from vehicles, tonnes of waste being deposited into oceans are just some examples - here’s a shocking fact for you, in one hour, an estimated 900 metric tons of plastic waste enter our oceans. The list just seems to go on and we believe, as a green business, it's to time change!

In recent news, we have seen big, well-known brands such as Coca-Cola, Evian and Costa Coffee taking the first steps forwards helping to reduce waste. With such iconic companies acknowledging the damage that is being caused, it is awesome to see them leading by example and it will be great to see more brands following in their footsteps, from using recyclable materials, reducing use of plastic and using energy from renewable sources.

Coca-Cola – a world without waste

The giant brand that is Coca-Cola, which includes 500 brands of fizzy drinks, juices and water, has announced they will recycle all packaging by 2030. We, at Hatch, love recycling and believe recyclable materials is the way forward; imagine, your Coca-Cola bottle right now could be recycled into multiple other bottles! One thing that really shocked us was how small the amount of recyclable plastic used in each bottle is, with just 7% of it being recyclable content. By 2030, Coca-Cola’s aim is to increase that to a whopping 50%!

The water brand Evian is aiming to be using 100% recycled plastic by 2025, if that’s not awesome, we don’t know what is! In comparison to Coca-Cola, they are already doing their bit for the environment by using 25% recycled plastic. They are really going above and beyond with their #HeroTheZero initiative which aims to educate consumers and start to create awareness about circularity, as a way to change how we all think about plastic usage and waste.

Plastic straws are on the way out

One thing you may not know is that plastic straws are one of the main contributors of plastic waste being found in the ocean. On average, approximately 8.5 billion plastic straws are used every year by Britain alone! Just have a think, do you really need that plastic straw with your smoothie? If a sea creature gets plastic in their stomach, there is a 50% chance of them surviving, which is devastating. Many brands including Costa Coffee, JD Wetherspoons, Wagamama and many more have cut out, or are in the process of reducing the use of plastic straws by replacing them with other environmentally friendly options. So, the next time you get a paper straw with your drink, you’ll know why and you can feel proud to no longer be contributing to this unnecessary, dangerous ocean pollution.

Hatch is doing their bit to help

Since day one, we have been using the great pedal power of Gophr to deliver products throughout London, meaning no harmful chemicals are released in the process. As well as reducing pollution, we are also helping animals by becoming vegan approved by the Vegetarian Society! Our ultimate goal is to become completely green and we are well on our way to achieving this with many environmentally-friendly initiatives. We hope many other brands will follow suit and together, we can save the planet!

For news on how we are becoming green, keep up to date by following our social channels. 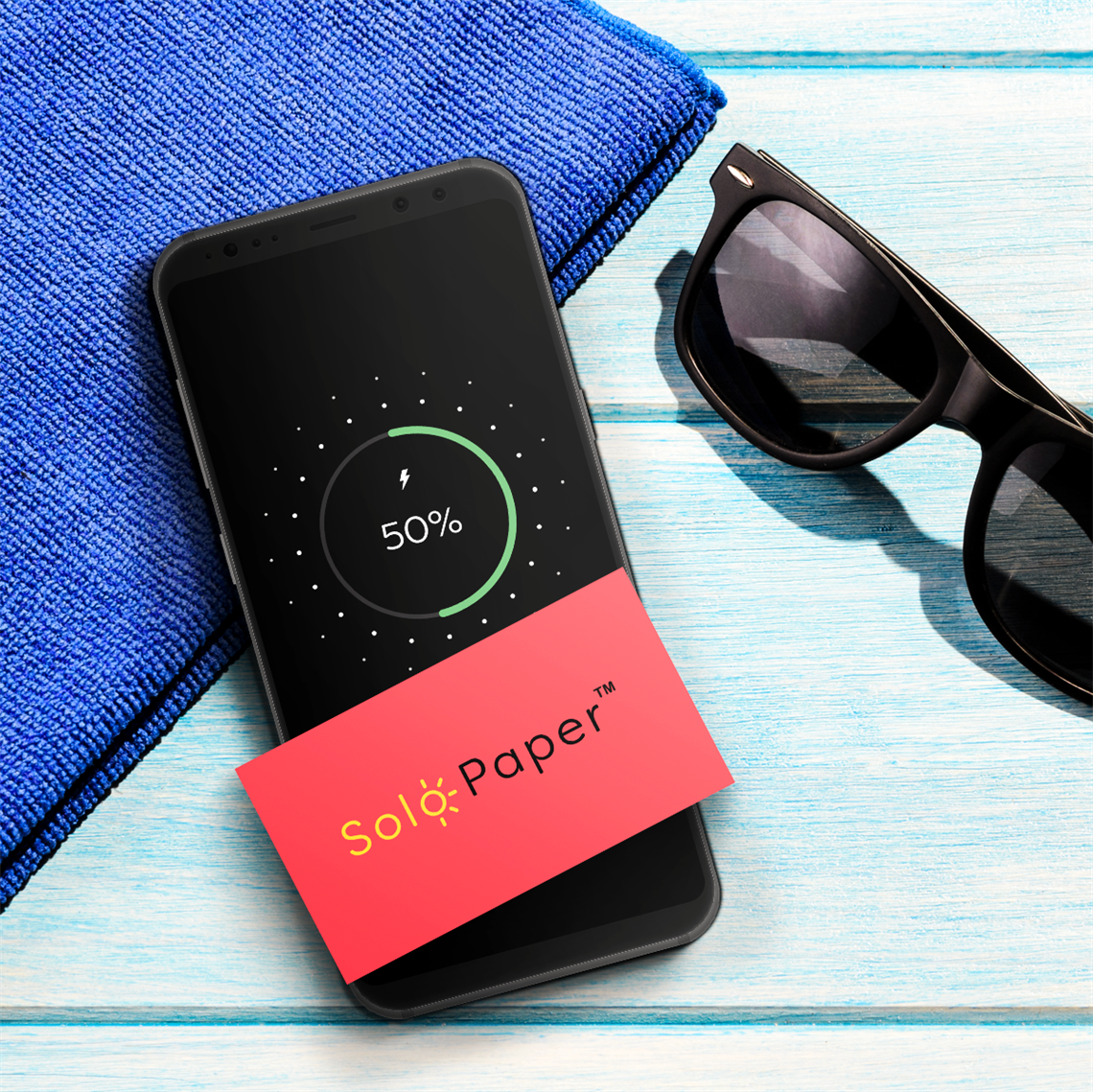 SoloRange: The April Fool’s Reveal
If there is one day of the year when lying is acceptable, and maybe even be expected it’s the 1st April...
Read More 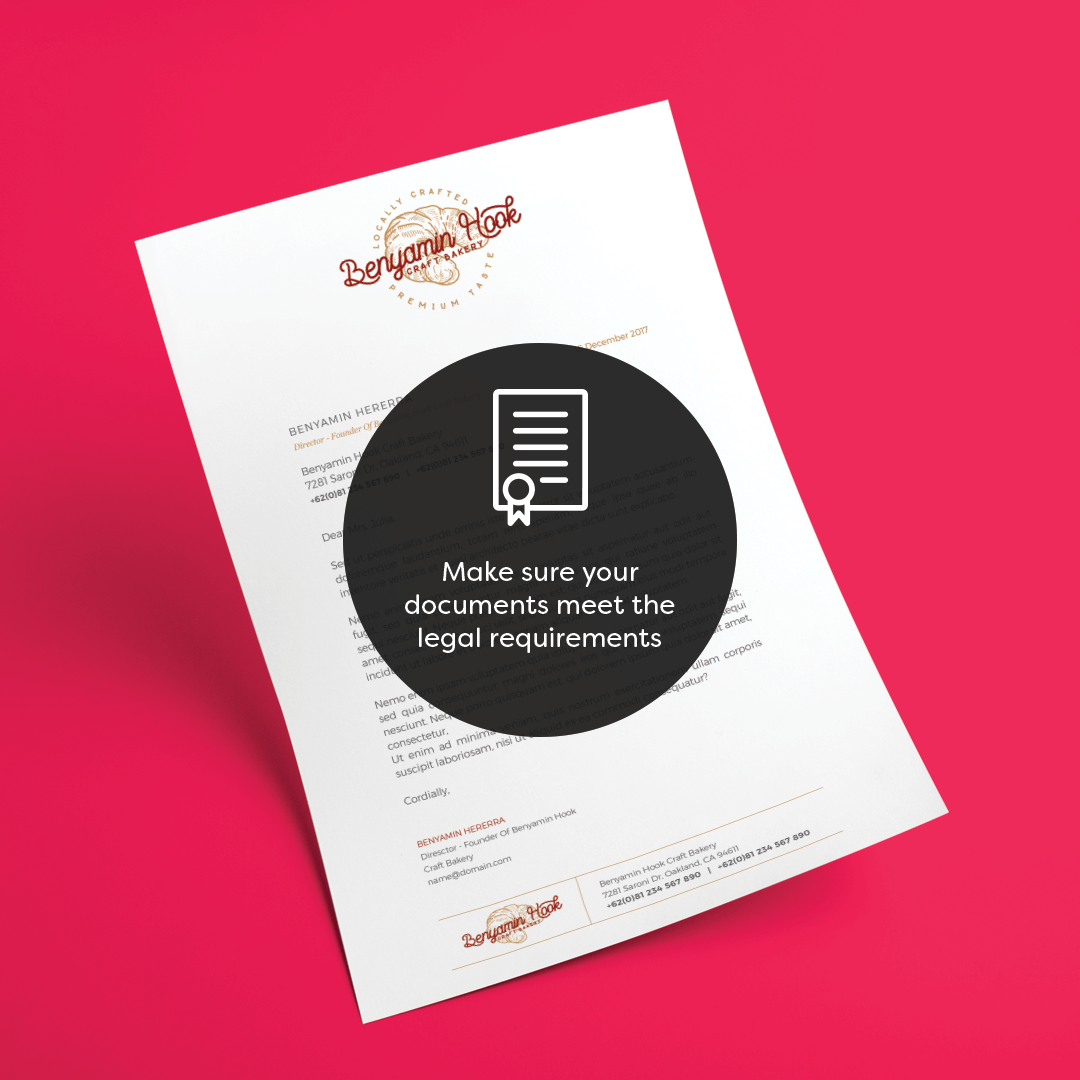 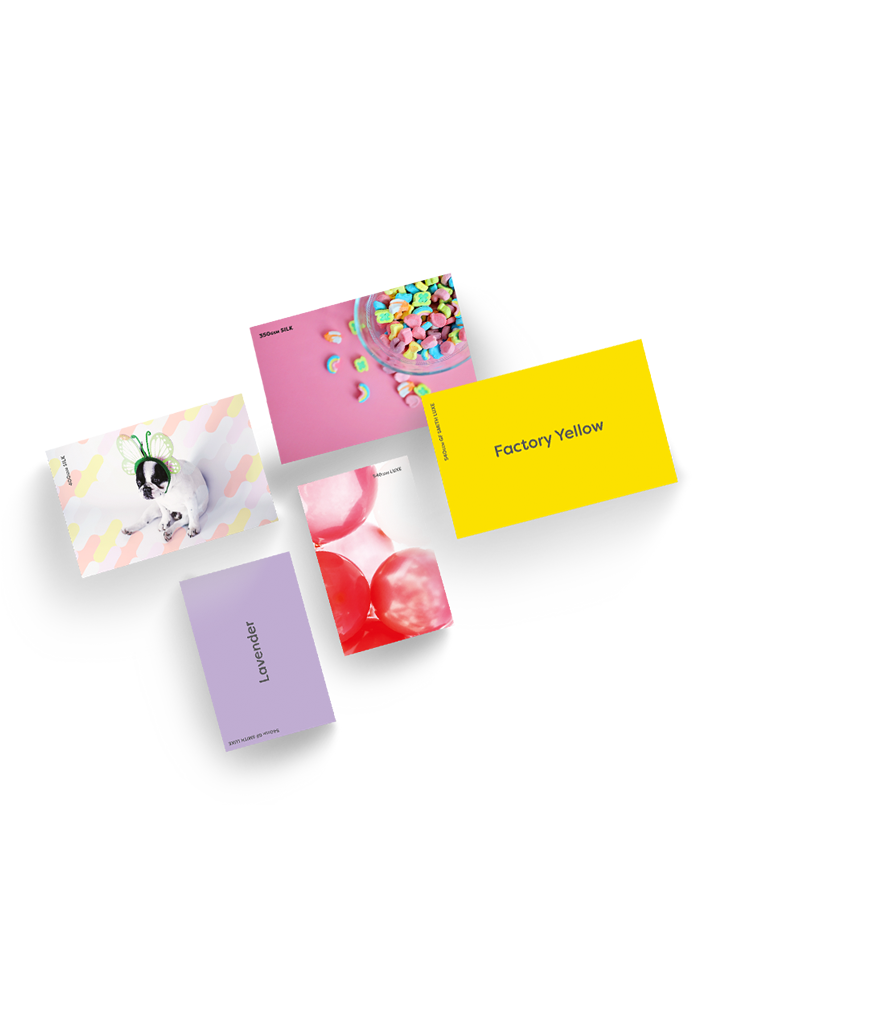 Get a free sample pack

We are proud of the high quality of our products. But don’t take it from us… order a free sample pack and see for yourself.

No hidden costs, simply add your address and we will get it the post same day.